While Sales started with fanfare this Wednesday, January 8 and, more than half of French web users were planning to make sales in the quiet and serenity (See the Fevad study), reduction coupons are displayed on websites and Facebook pages. Moreover, the buzz begins on the streets. Desigual prefers to surf for the second year on the bare by inviting athletes and fashionistas to take part in its seminaked-Paris race. At 8am on the first day of sales, 100 candidates have run 100 meters, dressed in their simple underwear to obtain a whole look (top + bottom). Sure bet for the brand, which caused a sensation near the Place of Opera and received a nice slew of articles in the general and specialized press.

Homer Simpson enters in the world of Miyazaki
While we wait for January 22 “The wind rises” which is consider to be the last film of the master of Japanese animation, the 540th episode of The Simpsons made a buzz this Sunday night offering a nice change of scenery in Homer Simpson universe both sleek and symbolic of the director of Spirited Away and Howl’s Moving Castle. A clash of cultures very repository that extracts adorn the canvas. 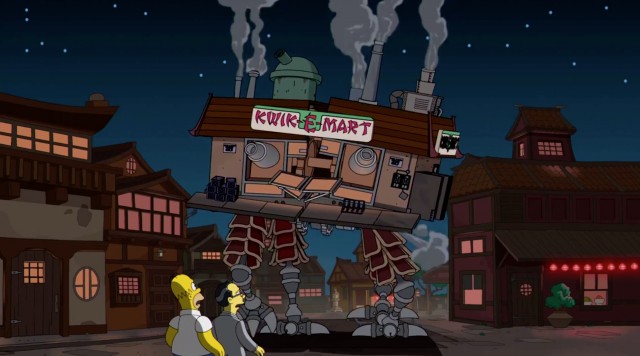 “Your pay” Apple launches its new ad campaign
Steve Jobs is dead, but his mystique lives on in the image of his brand. On the sidelines of the National Football League games that precede the Superbowl on February 2, Apple unveiled Sunday a TV spot that prefigures its new campaign. Entitled “Your pay” and referring to a website of the same name, pub 90 seconds toured the use of the i-pad around the globe, in beautiful scenery. Commented: monologue by Robin Williams in “Dead Poets Society,” which boasts the extra sense of poetry as compared to more mundane things of this world. The clip ends with this pretty invitation “And you, what will your verse? “(Subtext: how beautiful will you bring to the world?). Better than abstract New Year wishes, right? 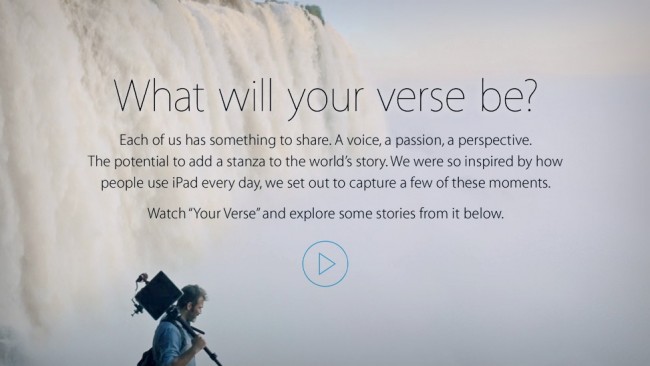