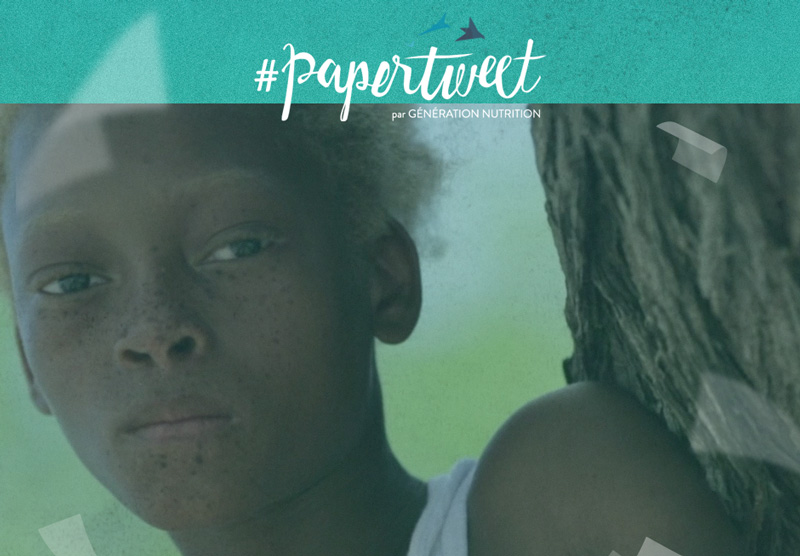 This week 3 very different campaigns show us the strategy being aimed at increasing the number of issuers and recipients of a message that galvanizes the web buzz
Papertweet, Internet users address on behalf of those being in need.
Commemorating the National Hunger Awareness Day of June 15, 8 NGOs collected and digitized the “papers” containing messages of people suffering from hunger or malnutrition. These touching “papers” are available on the site www. papertweet.org, where, on June 15, Internet users are asked to choose one of these messages to become a spokesman of those suffering from hunger before a man or woman being French politician. They directly communicate to Francois Hollande, Annick Girardin, Laurent Fabius, Najat Vallaud-Belkacem or Michel Sapin at their choice, requesting surge of support to those who speak in their tweet. A crowdspeaking campaign that gears the multiplicity of votes, including those taken from twitter, at noble objective.

Nivea speaks to children to get points from parents

The brand of cosmetics intends to put itself in pole position with regard to solar products due to effective campaign for sensitization of children of ravages caused by the sun. Using packs with a doll whose “skin” is as sensitive to the sun as children’s skin and a tube of Nivea Sun Kids, the “Nivea Dolls” campaign explains to children the need of skin protection. It is boosted by a cute video that makes the buzz, besides Nivea informs parents about the brand educating their children.

Richard Prince sells the Instagram photos not being his property
The artist Richard Prince aroused a resentment in New York with his latest exhibition at the Gagosian Gallery. The artist has in fact taken photos of Instagram accounts belonging to others, enlarged them, plated them to the wall and sold them for 100 000 dollars per piece. Usurpation of private photos or genius of overrunning the individuals? If the copyright takes hit the nail on the head, the issue of private or public character of all that is «shared” on social networks is a matter of concern. It is the huge media buzz as well! A real occasion to think about identity protection 2.0. 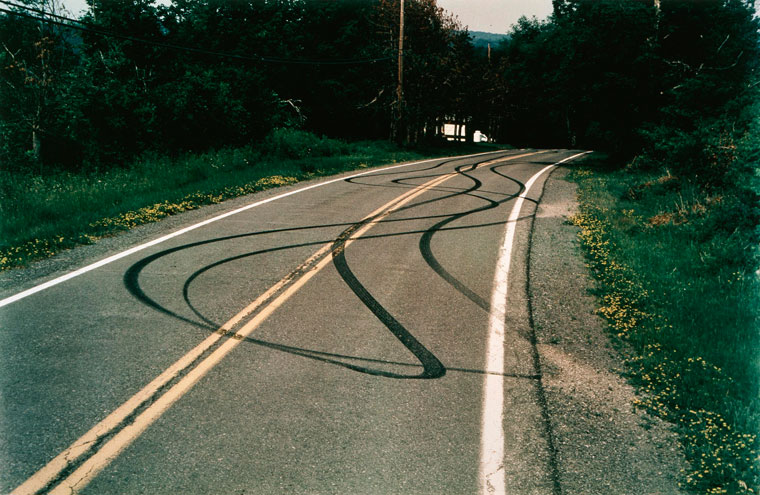