The buzz of “without” : When sweets lose their essence to put on a false track and boost web. 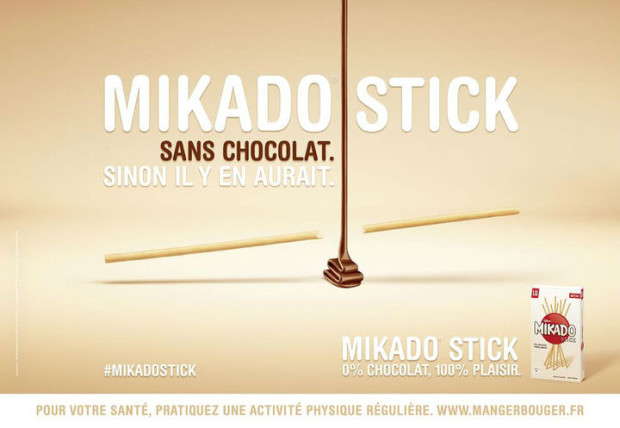 The carambars without jokes or Mikado without chocolate are like a day without sun. Nevertheless, we continue to be sensitive to the subject of food as it is too close to our habits and it is one the best way to boost flagship products that can be really considered to be timeless. So, they had mastered the bad buzz experience in order to have the fastest feedback on social networks due to throwing dust into eyes.
The Mikados without chocolate, what?!
A Micado with 0% chocolate, it is for what? A pale-colored biscuit stick. Not very glamorous nevertheless gastrologists have believed in it and followed the trend having possibility to express their opinion via the hashtag #LeMikadoSansChocolatCestAussiConQue. During all last week, they could make effective comparisons (raclette without cheese, Franck Ribery with a bescherelle, Harry Potter without his magic ring …). The buzz has worked with 8,000 tweets posted, a bad buzz fully controlled by the community management of the brand and a great relief for fans: yes, Mikados keep their chocolatey coating in sublimated version with the new Mikado King Choco.

The carambars purified of humor, no kidding?
This Mikado buzz makes think of false rumour made by Carambar two years ago. When in the press and via social networks, the candy had announced the end of the famous jokes labeled on carambars’ packaging paper. The joke had gone far enough; since the fans have even forwarded petitions that one keeps the humorous note in their sweet break. 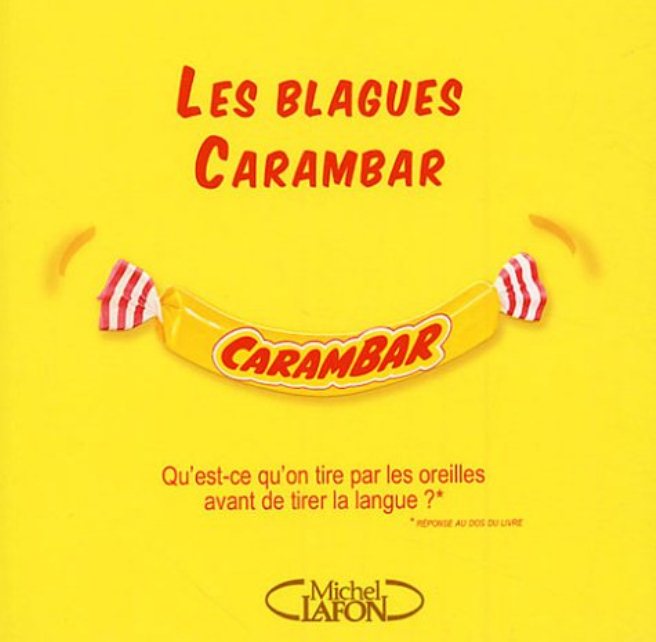 In terms of sweet, fakes therefore are based on the old habits of consumers to cause the large reactions on web. A good lesson when they play on mismatching to better highlight a brand when it is already considered to be a “classical” one.