Excitement and gains of live broadcasting 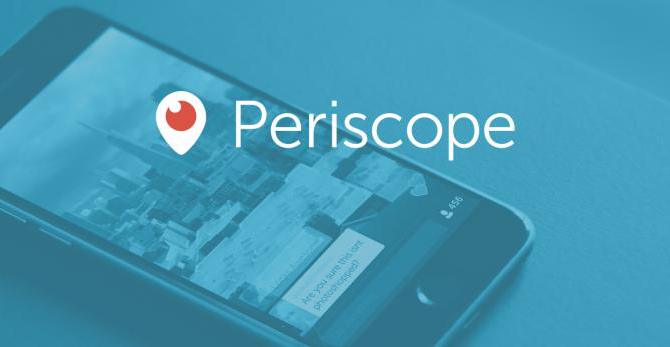 There is nothing more rewarding in demanding world of advertising then working on perfection and without a safety net. Being considered as a pledge of excellence and a box full of surprises, the direct broadcast made glow. Boosted by Web 2.0, it enables the involvement of wide audience to this powerful event. It is demonstrated in the following three events.
Zuckerberg live video conference
Being considered to be the sign of the times, September 15 is the day when the founder of Facebook has opted for the first time a live video regular questions and answers session about the most powerful social network. Nearly an hour of intervention followed by nearly 8 000 people that can be obviously reviewed later on Facebook. Furthermore this is the way for the media to show that its aim was not only to increase the number of video views (4 billion per day in 2015 against 1 billion in 2014): Facebook also intends to invest to the field of live-broadcasting and will not leave this field free to Periscope and Meerkat. 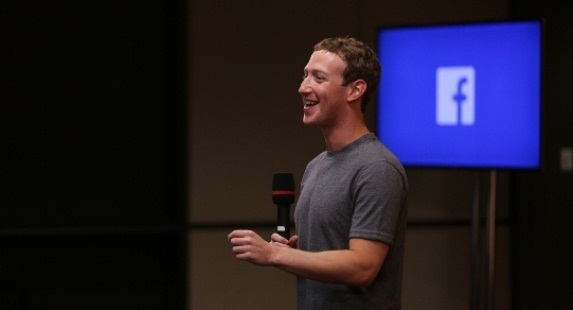 The growing influence of Periscope
To take the lead in culture, fashion and design. Periscope really has become since its launch in March 2015 a must have option. Allowing direct video broadcasting of an event, this application encourages interaction by live tweet. And this week, Periscope expends and finds itself relaxed since offering landscape mode to mobiles iOS and Android. It also wants to offer its services besides Facebook and Apple TV to further increase its sphere of influence. A tool being more and more crucial for brands … Again, Fashion Week in New York that sets “the tone” with nearly 50 Periscope broadcasts this season, including 13 for the BCBG brand.

#NewEdgeNight : Samsung makes publicity in live broadcasting on TF1
On Tuesday, September 15, in the occasion of launch of Galaxy S6 Edge +, the mobile brand has organized the #NewEdgeNight evening, a real live evening, as the participants of this exclusive event at the Molitor pool were invited to directly share their experience regarding the company with assistance of the mistress of ceremonies, Sandrine Quétier in the live-stream video posted via their mobile Samsung directly on youtube. But furthermore, the good old TV was in the program, with 2 minutes pub page foreseen for broadcasting in Live at 21:45 on TF1. Result? A small piece of concert music of Mika, the evening’s guest of honour, that was similar to a small TV talent show. Due to this the mystery was dissimulated until the last moment. What chic and emotions in this highly anticipated live broadcasting widespread via web channels!