The En3mots review: buzz and brands to discover this week of 27 January 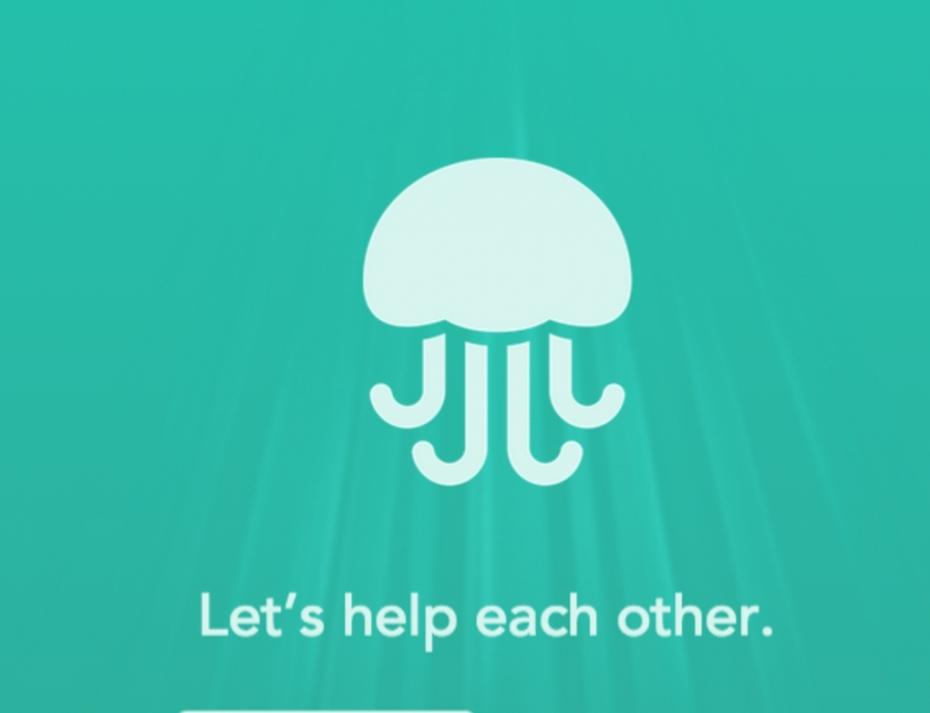 1) The co-founder of Twitter launches the application Jelly
The most recent social networks prove the highest activity according to a study published January 22 by GlobalWebIndex . Thus for the year 2013, Instagram has experienced the biggest grow with +23% of active users. In the light of these results, it is quite likely that brands already perfectly mastering instagram engage themselves into the conquest of a new social network in green and white logo representing a Medusa (Jellyfish): Jelly.

Launched by a co-founder of Twitter in early January by Biz Stone, Jelly is the application that makes the buzz. Taking seriously the phrase of Albert Einstein which means that “information is not knowledge”, Jelly is a social network dedicated to fishing expeditions. The app is available on iOS and Android and knows how to go about finding your personal networks on Facebook and Twitter, so they provide you with more information. Jelly principle is simple: a visitor makes him available through the directive “Point, shoot, ask”: everyone can download and post a photo with a practical or metaphysical question that the contacts are invited to answer. This is the way to get around the search by keywords google to come to much more human and complex information.

2) Flop of MinuteBuzz for Coca-Cola
Sometimes there is just a step from a buzz to a plagiarism. The Video of Maxime Barbier, the founder of MinuteBuzz, “Being fallen in love he overcame 8500 km to spend 48 hours together with his girlfriend” made web fluttering of indignation. Following the logic of the bet, the young man, filmed the testimony of his long journey to find the woman he loves in Cancun. Posted on January 22 video immediately got 120,000 views … but had to be removed immediately. Indeed, not only this intimate feat was heavily “dressed” by the Coca-Cola brand with the hashtag and baseline ” Reasons to believe it ” at the beginning of the video, but again, it comes to be a copy, almost word by word and shot by shot of a personal video that moved the United States. Alerted, Casey Neistat, the original author of this love bet made in 2012, accused Maxime Barbier of theft on his twitter feed. The controversy became very widespread and finely the false good idea of buzz has harmed the brand image usually very pernickety about everything related to its universe… 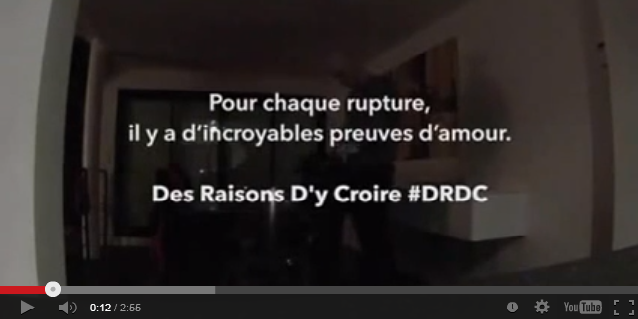 3) Old spice masters the second degree
U.S. deodorant brand continue to make the buzz with a new risible campaign made up by the Wieden + Kennedy agency. Looking back now, with humor and through the launch of nine true-false sites, it makes fun of crazy promises of some products. When one goes on these crazy websites, he discovers a thousand promises with completely mad design to boast a golden hands-free kit, leather bed linen or a muscling T-shirt or a protein boosted cologne… When one click … to read more about the miracle product, an alert message sounds and he discovers oneself in a white and red lounge space or shirtless, basketball player Isaiah Mustafa , the fact being called a ” Internetervention ” and you explained that you have made a big mistake to believe this hoax. Depending of the site, it continue its diatribe by threatening you by 1000 of disappointments if you keep making embarrassing mistakes, whereas when buying a good old bottle of Old Spice you could travel in a private jet with swimming pool, with pretty chick and giraffe on its board. Of course the sites are viral and at the end of the demo, you can “trap” one of your friends by sending the link to a new site: “Do you know a friend who make embarrassing mistakes?” 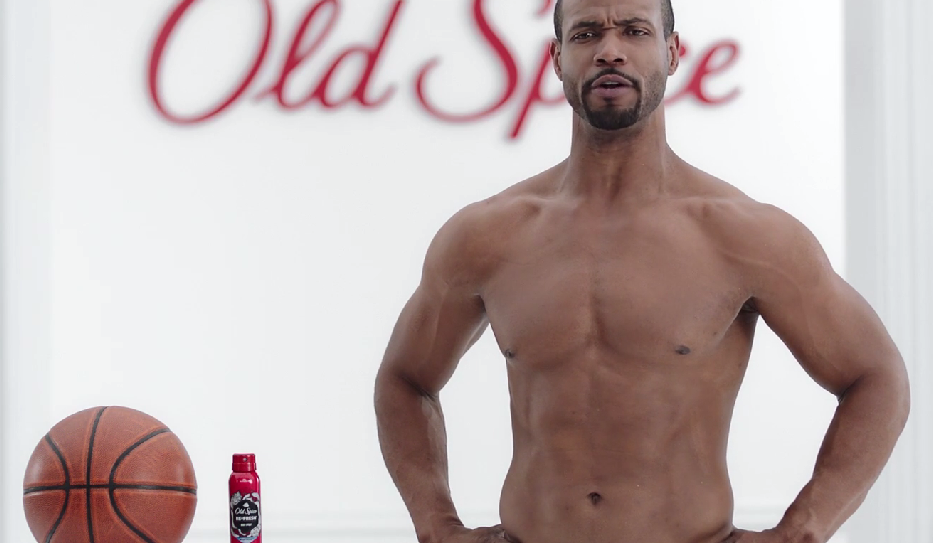 Note: it is enough to click on one of the sites that all others were offered to you at the end of the campaign. To start, click here on our favorite.