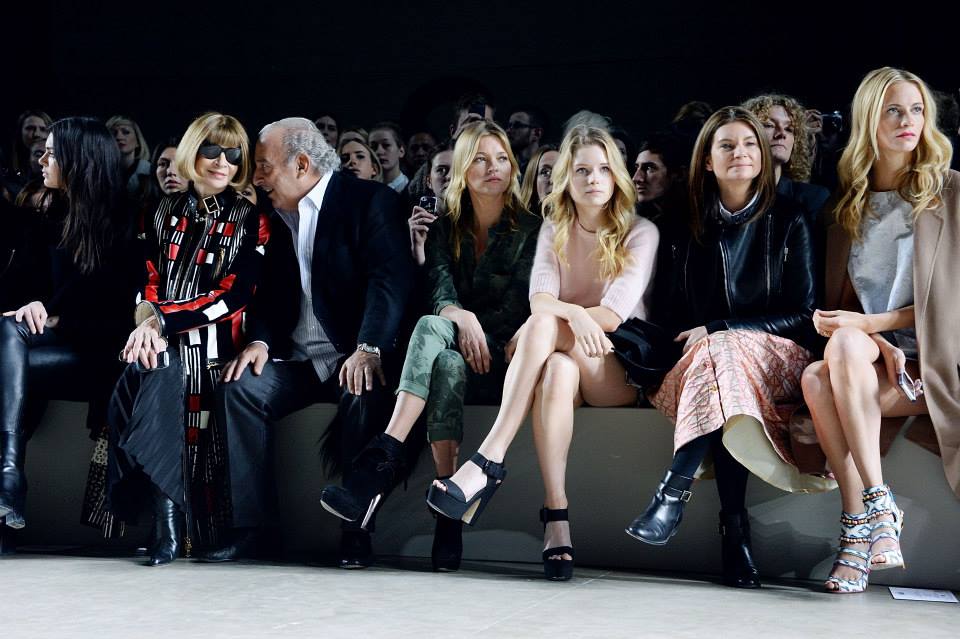 Fashion Weeks in New York and London, as well as Paris design week had presented the best of the best of Autumn-Winter 2014 fashion season from February 6 to March 5. After the previous lightning show by Louis Vuitton in 2009 that was available in real time on the Internet, this practice became widespread in most shows, also often available in replay, since 2012. Now such practice of digital shows for the buzz creation is far more beyond the sphere of few happy who attend the show. This this the way of bringing the mass of Internet users in the elitist fashion world that enables less hautes-coutures brands and large public to assume a share of awareness created by this refined event.

New-York, a technological debauchery
The panel was the priority high-tech issue for the launching catwalks Autumn-Winter 2014 in Manhattan. Indeed, last year the star of American catwalks was … Google Glass, displayed at Diane Furstenberg … This year again, this is the digital-freak Vivienne Tam who has shone due to a modern issue. With retro, neo and post-futuristic creations, the catwalk itself included digital prints while in the meeting, viewers were encouraged to use the Chinese application WeChat to increase their glam reality and go to get a look backstage. As a prime they received hulls for I-phone 5 and 5S … For memo, the designer has already distributed the limited edition of HP notebook for her catwalks in 2008 … 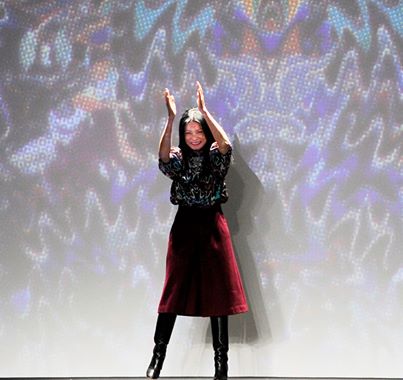 In London, Topshop scrolls in 3D
The British brand that all fashionistas are fond of, regardless of their standing, has organized an event in London enabling to view from its flagship store in Oxford Circus its catwalks in 3D show from February16 to 18. While the event itself was held at the impressive Tate Modern, the Topshop clients could watch it in 3D from the shop, as if they were sitting at the legendary “frontrow“. We remember the previous Burberry that had done the same in 5 cities simultaneously in 2010, but this British avant-garde brand used holograms while Topshop guaranteed of 180-degree viewing angle with this device! Never lagging behind when it comes to technology, Burberry made as Vivienne Tam and allied itself with WeChat to make available to the public all exclusive information.

Kick-starting Etam in Paris
Traditionally held, the parade Etam is the most glam event and the most popular one of the Fashion-week in Paris. The lingerie brand opened the French Fashion Week with a teasing by Terry Richardson, a concentration of people in cm ² to make blushing with pleasure the most snob paparazzi and with absolutely impeccable BO: Eve, Azealia Banks, Breakbot, Cassius, Kavinsky and Massive Attack in 3D.

Pinterest editorializes for the occasion of Fashion-Week
As for digital issue, Pinterest has marked its territory this year by playing the privileged influencers during all the period, from February 5 to 25, and choosing several girls-ambassadors: the journalists Alexandra Golovanoff and Miss Agnes, the photographer Olivia da Costa, the Artistic Director Labériane Ponton and fashion bloggers Virginia Dhello Stephanie Rousseau and Lisa Gachet. All their pictures are available in the section “Paris Fashion Week – AH 2014 2015” on social network.