Initiated by a German journalist, explicitly requesting the right to vote, the idea of international Women’s day dates of the Second International Conference of Socialist Women in 1910. But today, while this right is granted in the West, the simple fact of existence of such a day stirs up debates among feminists, men and women. Indeed, though stark inequalities remain and all indicators have pointed that women are less well remunerated, with more precarious employment and have less free time if compared to men in France (see the latest figures from the Gender Parity observatory) , their situation has evaluated drastically and is much less vulnerable than in other parts of the world. With this some men and women are offended by the fact that one mark a date to “half of humanity” as if it is considered to be a species on the disappearing. Others may even go up further to feel insulted of the fact that brands bounce on this date for launching their publicity.
Not to injury those who oppose the Women’s Day and create rumpus on the Facebook wall of a brand, there are therefore several rules to follow.

Take the issue of women seriously
aufeminin.com and Axel Springer have understood that the Women’s day is the moment of showing oneself as a citizen. With the marketing laboratory and communications devoted to women, Womenology aufeminin launches a campaign against cliches regarding the gender stereotypes from March 3 to 8, and invites users to uncover and report them using the hashtag # Halteauxstéréotypes.

Outline original and completed energies
In a video campaign that will last until the end of March, Lancôme is engaged in under the motto «Bright Face, Bright Mind, Beautiful Future» and encourages women to find or regain employment. To promote its message, the cosmetics brand has appealed to the person being its pointed icon since August: a Korean actress Lee Na Young, the heroine of the series The Fugitive: Plan B who practices Tai Chi very gently and confidently in a very politically correct short film.

Avoid actions that would make from the Women’s day a St. Valentine bis to get to the service of the fair sex (… and if possible with the complicity of men!)
After opening its flagship focused on jewelry in the 8th arrondissement, Christofle puts women forward on its facebook page from March 3 to 8. Those who make and get silver jewelry as gifts, as well as many women creators and designers were solicited by the brand such as Dalphine Nardin, Adeline Cacheux, Claire Dévé and Andrée Putman. 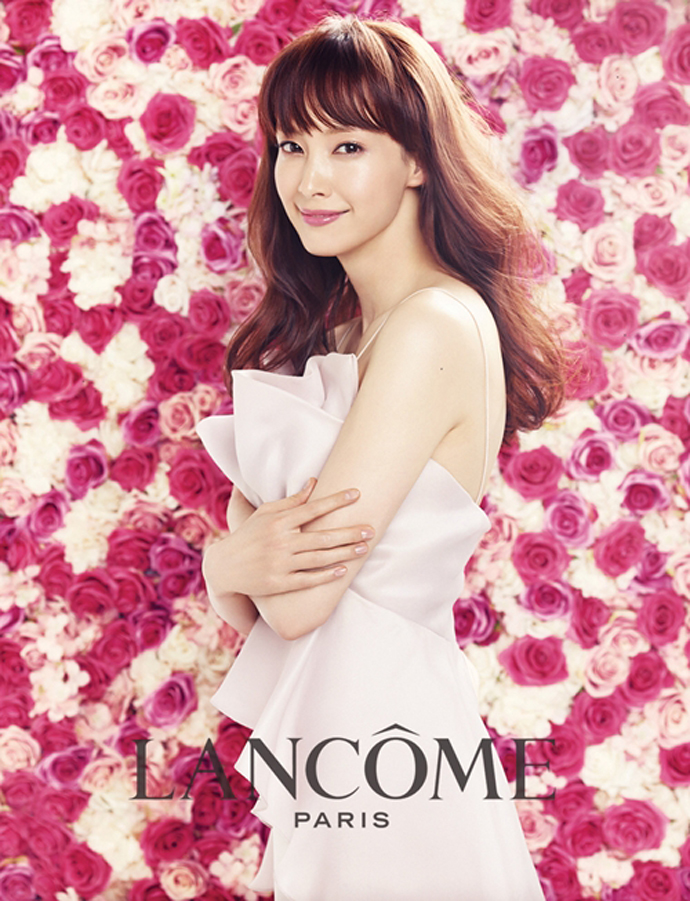