The En3mots review: buzz and brands to discover this week of February 3 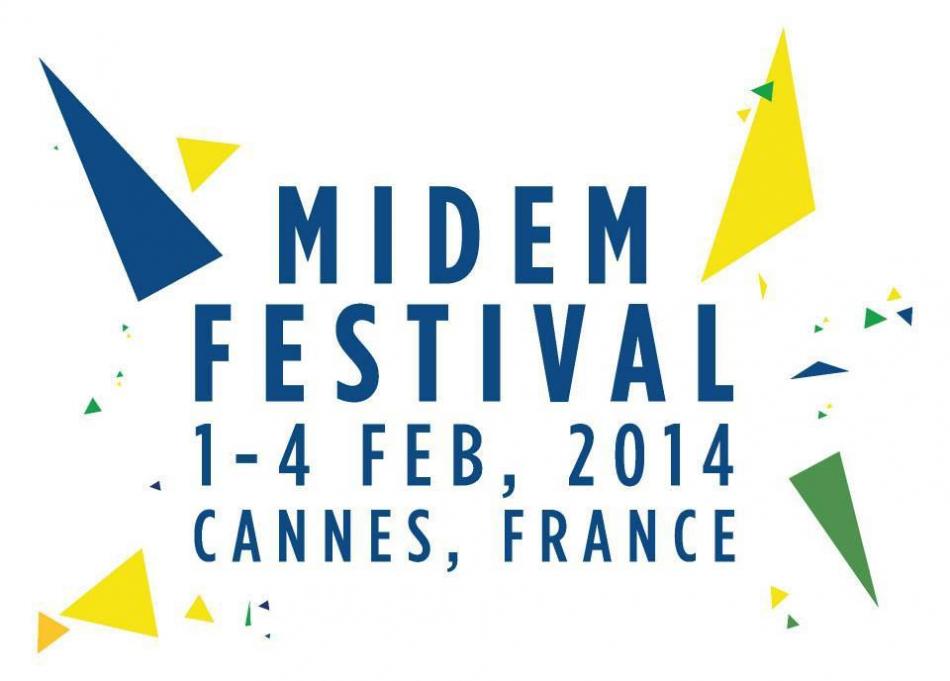 1) MIDEM 2014: The music market picks up
After nearly 15 years of decline, the year 2012 seems to be the opening: the music market shows the growth for the first time since the early 2000s. While we are still waiting for the results of the year 2013, MIDEM (International music publishing market), that, as every year was held in Cannes, and this weekend brought together the companies being involved in music publishing and distributing from the whole world.

This 48th edition was focused on displaying modesty with a title“Back to Growth Let’s make it last”. On this occasion, we learn a little more about the attitude of the French to the music. We know they listen to the “local”, as Stromae and Daft Punk are the market leaders in 2013. Through a study of the SACEM, we discover that every day the French devote on average 2h25 to listening to music at home or on the road. Impressive, isn’t it? Phew, so we will continue to hear good music in the advertisements’ background of brands. In the beginning of 2014 year, with a little lagging behind of rockers Citizens! Singing ”Feeling good” to Sosh and 4G and the “moments of nostalgia” with timeless “Ritournelle” by Sébastien Tellier that rhymes the new Meetic campaign: “People are waiting for you”.

The biggest sports mass of the U.S continent was held last Sunday, on February 2nd. Attended by more than 100 million of viewers, interspersed with shows of Red Hot Chili Peppers and Bruno Mars, the Superbowl is the obscure object the brands tend to on Fox channel. Demanding 4 million dollars for a 30-second spot, the advertising spaces found dozens of purchasers. They follow two different strategies: the effect of surprise when launching of a new campaign or the matured familiarity with teasing campaigns before the big night.

Doritos opts for humor and Danone appeals for unforgettable party at home. Soda stream could not move forward the beautiful Scarlett Johansson because she ended the commercial by “Sorry, Coke and Pepsi” censored. Finally, our favorite commercial is probably that of H & M that suggests viewers to vote on twitter the David Beckham dress, boasting the underwear produced by brand in a clip signed as Nicolas Winding Renf, Only God Forgives 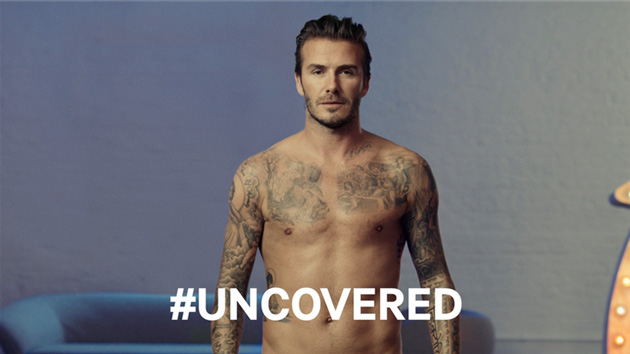 3) Digital advertising, a growing market …
According to the 11th search of the e-pub observatory published by the ISRI (Syndicat des Régies Internet), the UDECAM (Union des Entreprises de Conseil et d’Achat Medias) and PwC the turnover of digital advertising market reached 2.791 billion euros in 2013 in France and reached 3 % growth. This is the one area of the advertising market that has experienced growth this year. Sponsored links ( “searches” ) are on the top with a growth of 5, they represent 58 of the online commercials market in France . The “Display” continues to grow, particularly with regard to the video format and including tablets and mobile ( +2%). The “Membership” is progressing as well (1%), while that “emailing” loses 1 %. The full text of study is here. If France is still a bit behind compared to its neighbors on the weight of the digital advertising, it takes the studious way of catching up, due to the effects 4 mobile factors: innovative mobile formats that allow to measure the effects of targeting campaigns (1 ), new social uses of mobile (2), a mobile predisposition to consume the video (3) and growth of drive to store and geolocation (4). Within the major trends of 2013 figure, the social ads ( 5 %) , the native data and advertising where advertising is similar to the content. According to the study these three trends are expected to continue in 2014.